← Achieving a Retro Look with Post-Processing GDC 2019: A Lesson in Game Demos → The gangster genre came into popular culture with a bang, capturing the public’s attention with tales of glamorous criminals whose feats were drawn straight from the time period’s most shocking headlines. Although the introduction of the Production Code forced the unrepentant gangster protagonist out of the spotlight and into different roles, the structure and archetypes of the classic gangster film have been revived in full force by a new medium: the video game.

Rather than analyzing the methods of any one game, let’s take a look at how classic gangster film conventions have been translated into game form, beginning with character archetypes. The most important archetype is of course the gangster figure, whose quick wit and casual attitude towards crime come across strongly in his dialogue, stance, and decisions. Like any “good” video game protagonist, he is aggressive in his approach to physical, entrepreneurial, and interpersonal matters alike. This attitude serves to place the player in a position of power, something that is essential in fantasy-fulfillment based game/narrative design. It also facilitates the player’s choice to use (sometimes very graphic) violence in order to reach their goals by allowing them to play out what would seem to be the character’s natural given tendencies. The gangster’s brazenly unapologetic use of unethical tactics plays perfectly into the violence-focused structure of most mainstream games, and also happens to be a perfect analogy to the blatant and often cocky skirting of the law that the most notorious gangsters of the Prohibition era showed. Lastly, the gangster character in video games is overwhelmingly represented by some form of immigrant, evidenced by their name, accent, and sometimes dialogue, who is almost always from an underprivileged background– yet another commonality with the classic gangster archetype. 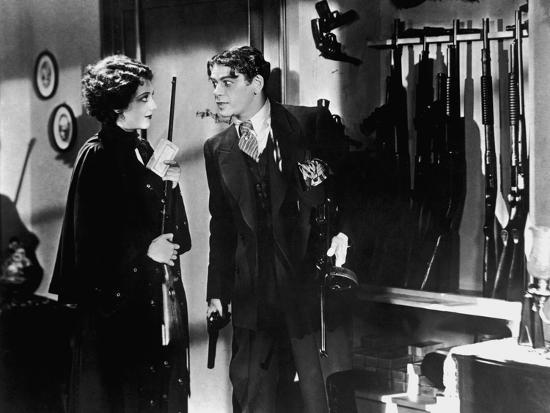 The two other main archetypes are the gangster’s right hand man and the girl (because there usually is just one present.) The second-in-command traditionally is the gangster’s most trusted colleague, sometimes bordering on even a familial level of loyalty, who is there to help his man run the business and back him up in tight scenarios. The right hand man archetype happens to coincide with a video game’s need for a guide character– one who serves as the player’s main point of instruction and interface with the game world, and who often helps the player in one way or another (whether it be passive like providing valuable intel or active like physically accompanying them on missions.) The gangster’s girl in video games generally serves one of two roles: the most common being a symbol of status and something to be won by the player (which plays into the classic gangster theme of climbing the ladder of success,) or as a motivating factor for the player’s actions against the game’s antagonists (typically held hostage or otherwise threatened.)

Law enforcement also plays a role in every gangster game, but in general the characters associated with it are generic and numerous, and never very memorable, just like their classic gangster film counterparts (the most immediate example that comes to mind is the cop character from Scarface, whose name and face are as unremarkable to audiences as the pattern on the walls.) As a game mechanic, they usually pose some form of threat to the gangster’s business dealings, but are ultimately there for the player to trample or easily elude (a concept that is also echoed in Scarface, as the police could never quite get him, at least until the very end of the film.) 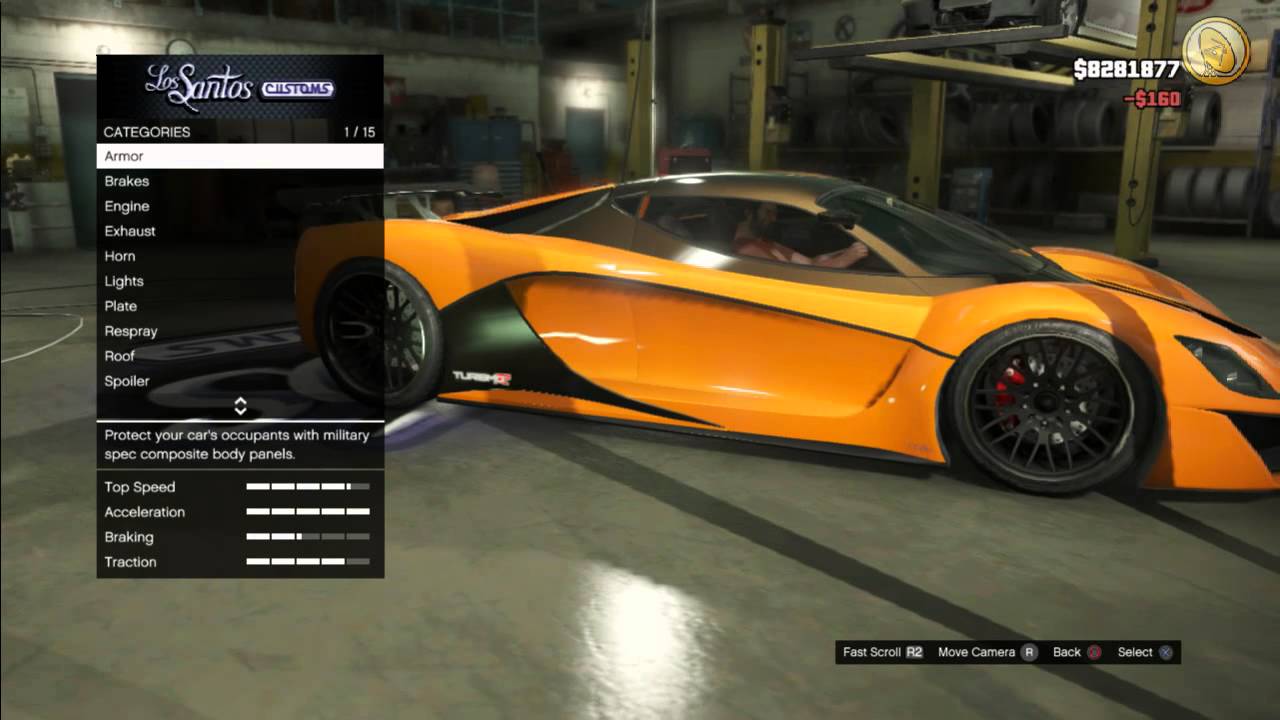 The visual conventions of classic gangster films easily translate one-to-one, with games set in urban settings like Chicago or New York, and mission locations being nightclubs, casinos, bars, and hotels. The “dark side of capitalism” is commonly represented in a literal sense, with many or sometimes all of the game’s events taking place at night and making use of the darkness as an artistic and storytelling tool. The gangsters are always clearly denoted by the way they look, sporting the most expensive clothing and glamorous cars as a way of showing off their success through excessive consumption. The typical progression mechanic in games (that is, making money to buy better gear) already perfectly mirrors the gangster film’s consumer-based ladder of success narrative, where the gangster’s power is directly signified by how top-notch his weapons, clothing, and vehicles are (some of which may have actual in-game benefits, but a vast majority of which serve no purpose to the player outside of the cosmetic.)

In short, although the treasure trove of narrative and visual archetypes innovated by the classic gangster film fell out of use in the genre due to the introduction of the Production Code, it has definitely experienced a renaissance in a new industry. The traditional format of an action-oriented video game lends itself perfectly to classic gangster conventions and this, combined with video game audiences’ love for violent, shocking content, will ensure their continued usage in games–in some way or another– for years to come.

(cover image from Mafia II & Night and The City)